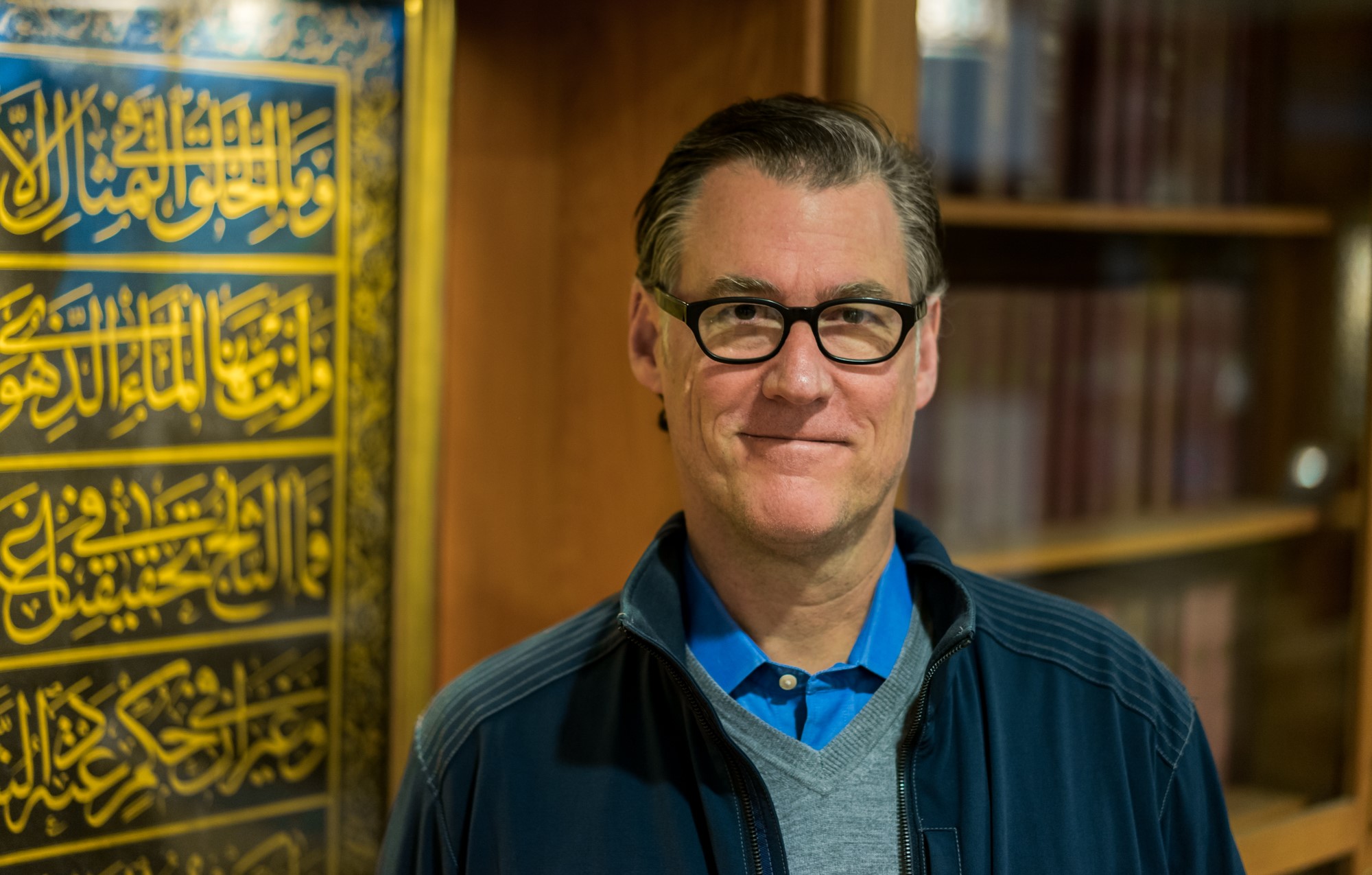 Elliott Colla teaches in the Department of Arabic and Islamic Studies at Georgetown University and is currently researching the roots of 1970s Egyptian protest culture as a source of more contemporary contentious politics. He is author of Conflicted Antiquities: Egyptology, Egyptomania, Egyptian Modernity (Duke University Press, 2007), as well as many articles on modern Arab literature and culture. He has also translated works of contemporary Arabic literature, including Ibrahim Aslan’s novel, The Heron, Idris Ali’s Poor, Ibrahim al-Koni’s Gold Dust, and Rabai al-Madhoun’s The Lady from Tel Aviv. His 2014 novel, Baghdad Central, has been adapted as a Channel 4 television series.

Elliott Colla will be participating in the World Literatures and the Global South Conference at the University of Sydney on 23–25 August 2019.

This lecture is open to university staff members and students who are proficient in Arabic language.