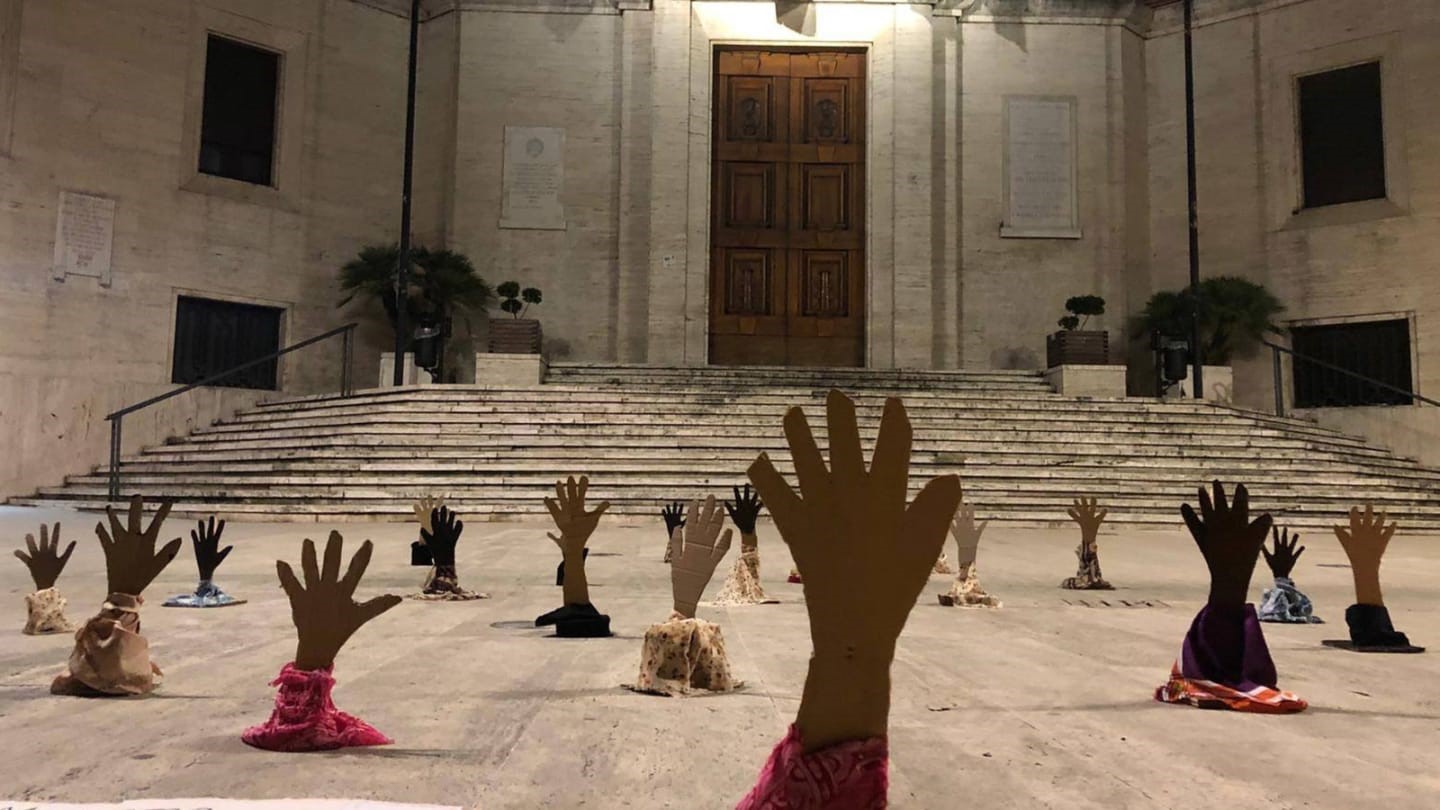 Research Seminar by the Department of Italian Studies, with International Comparative Literature and Translation Studies and European Studies

In this lecture, Caterina Romeo will investigate constructions of race and colour as mechanisms of exclusion – or of differential inclusion – of transnational migrants and subsequent generations. Referencing the European context in general and the Italian one in particular, she will argue that the way in which postcolonial nations have constructed and continuously reshape their national space is reminiscent of colonial mapping processes and of the necessity to impose control and surveillance over colonised countries.

Dr. Romeo will scrutinize the mechanisms for the acquisition of citizenship, arguing that non-white subjects are systematically expunged from the national body because they do not comply with the implicit national “chromatic norm.” She will then provide some examples of the ways in which second-generation artists are disturbing conventional narratives or national belonging.

CATERINA ROMEO is Associate Professor at Sapienza Università di Roma, where she teaches Literary Criticism and Theory and Gender Studies, and currently Academic Visitor at the University of Auckland. She is the author of Riscrivere la nazione. La letteratura italiana postcoloniale (Le Monnier-Mondadori 2018) and Narrative tra due sponde: Memoir di italiane d’America (Carocci 2005). With Cristina Lombardi-Diop she has coedited Postcolonial Italy: Challenging National Homogeneity (Palgrave Macmillan, 2012), L’Italia postcoloniale (Le Monnier-Mondadori, 2014), and Postcolonial Europe (special issue of the Postcolonial Studies Journal, 2015). She has translated into Italian the work of numerous Italian American women writers. Her essays on Italian American literature and culture, Italian postcolonial literature, postcolonial feminism, constructions and representations of blackness in contemporary Italy have been published in national and international journals and edited volumes. She is currently working on a book-project on recent Italian emigrations.