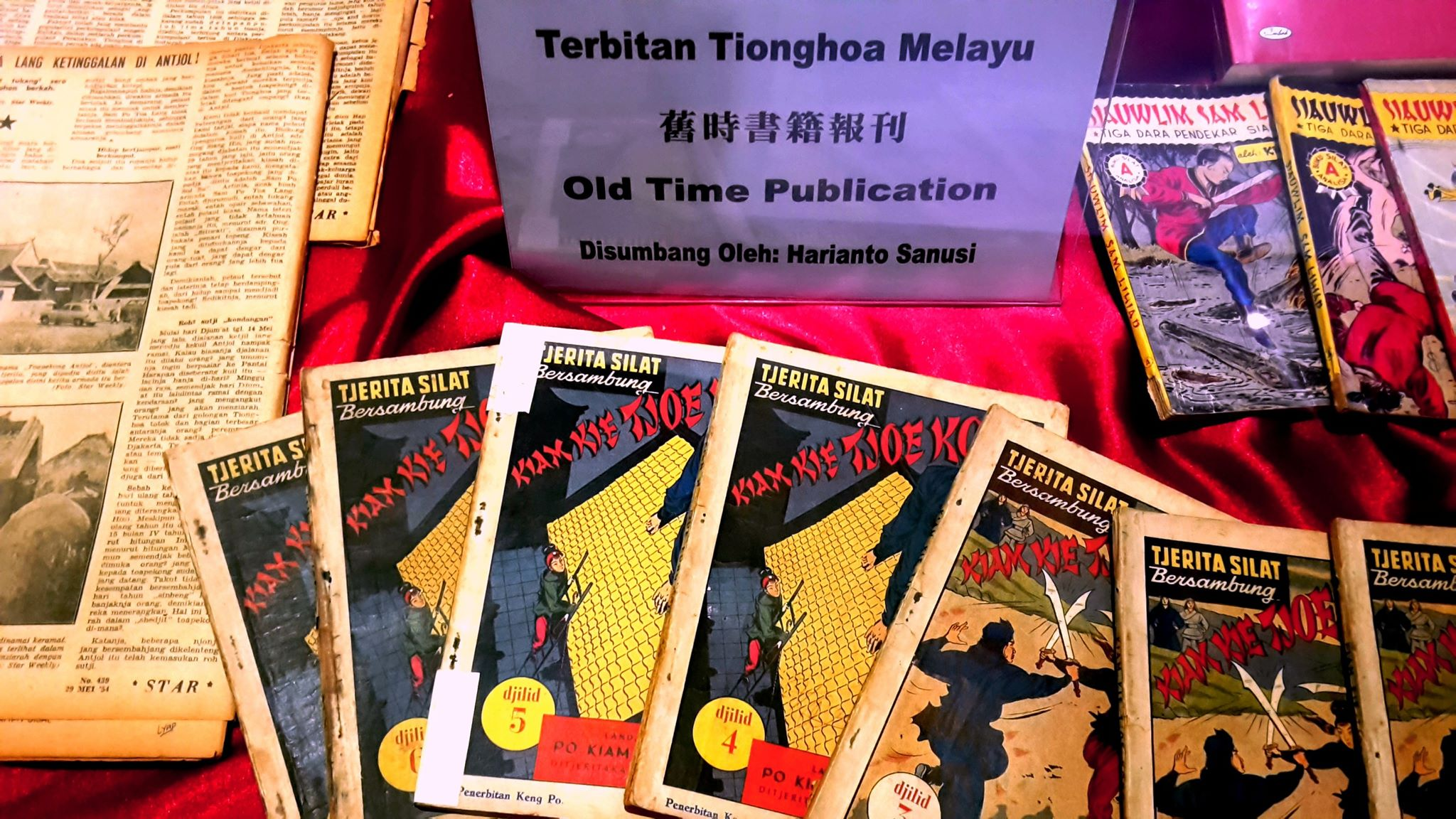 Organised by the Department of Chinese Studies and the University of Sydney Library Rare Books & Special Collections, and co-hosted by the Sydney Southeast Asia Centre (SSEAC) and the China Studies Centre (CSC)

Cosmopolitan printing in a hybrid language: The Sino-Malay literary tradition (1870-1949)

Indonesia is home to one of the world’s largest Chinese-descended populations. Their historical impact is often measured in economic terms but was equally important in the realm of language and literature. The majority of Chinese-Indonesians originally spoke Southern Min dialects, better known in Southeast Asia as “Hokkien”. They also quickly gained knowledge of Malay, the lingua franca of Indonesia and beyond. It was in Java’s vernacular Malay variety that most Chinese-Indonesians acquired literacy. Through their transregional connections and plurilingual competencies, they pioneered in the printing industry of romanized Malay newspapers and books. This foray into print capitalism served the group’s commercial and political interests, but also gave rise to fascinating expressions of a hybrid (Chinese-Indonesian-European) culture.

Written in late-colonial times by authors wedged between the European elites and the indigenous masses, the Chinese-Indonesian literary heritage contains unique vistas into everyday life in the Netherlands Indies. Many publications never made it into international libraries, nor into academic publications. Nevertheless, popular grassroots initiatives such as the Chinese Indonesian Literature Museum (Museum Pustaka Peranakan Tionghoa) in Tangerang and the Medayu Agung Library in Surabaya have done much to raise awareness and incorporate these cultural productions into Indonesia’s literary canon. Ongoing digitization projects at the University of Washington, Leiden University, and Monash University are likewise contributing to the accessibility of this material, on which several young scholars are now writing their PhD theses. Sydney’s Fisher Library, too, houses important documents belonging to the famous Kwee family. I will discuss some of these sources with attention to their historical value, cultural relevance, and linguistic characteristics.

Tom Hoogervorst is a researcher at the Royal Netherlands Institute of Southeast Asian and Caribbean Studies (KITLV). One of his main interests is language contact in Southeast Asia, which can be reconstructed through a combination of historical linguistics, archival research, and philology. He has primarily worked on Malay and Javanese and their relation with other languages. At present he focuses on the language history of Indonesia’s Chinese communities, including the unique variety of Malay in which they produced innumerable novels, newspapers, poems, and educational works from the 1870s.