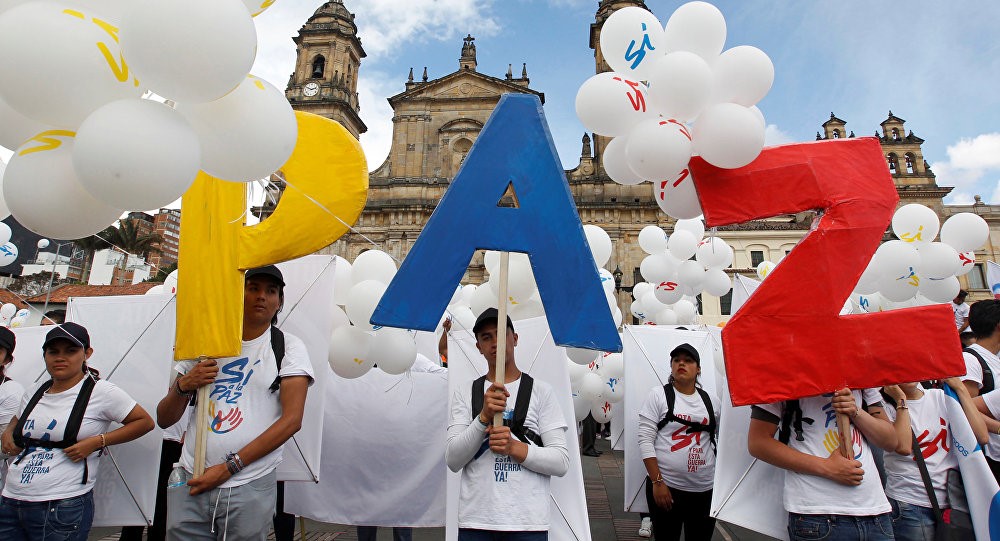 ‘Dead of a Lesser God’:
Victims’ Voice and Representation in the Colombian Press

The 50 year+ Colombian conflict reached its most violent peak during the turn of the century (1998-2006), which coincided with peace talks with the major agents of violence: Marxist guerrillas (FARC) and right-wing paramilitaries (AUC). Previous research on the representation of crimes by each group has clearly demonstrated a pattern of highlighting guerrilla violence while concealing paramilitary responsibility in crimes against humanity (García 2013, 2017). These findings shed light on social phenomena such as the popular rejection towards the peace process with Farc and indifference towards the agreement signed with the paramilitaries.

In this paper, I focus on the representation of the victims of each group in a 300,000+ word corpus of newspaper reports of fatal violence from the four major Colombian newspapers from the time period indicated above. The analysis combines concepts, tools and techniques from Systemic Functional Linguistics (participant roles, appraisal), Corpus Linguistic (word lists, concordancing, key words), and Discourse News Values Analysis (Bednarek & Caple, 2017) (personalisation and negativity) to contrast the different construal of the victims. The results clearly indicate not only a significantly higher word count for guerrilla victims’ statements, but also a higher likelihood of eliciting solidarity towards this group through the use of given names, the highlighting of family ties and the description emotional responses, among other personalising techniques. On the other hand, the humanity of paramilitary victims is backgrounded by not only the much lower frequency of this type of content but also the frequent referral to them as merely a number or with generic terms (e.g. the dead, the victims).

The justified national outrage caused by guerrillas’ atrocities has been exploited to legitimise the use of violence including against civilians defending their basic rights. In a country that claims to be aiming to build peace, foregrounding the humanity of all victims would be a crucial step in undoing the semantic edifice that perpetuates the use of violence as a solution to conflict.

Dr Alexandra García is Lecturer in Student Learning and Communication at the Learning Centre. She holds a PhD in Linguistics from Macquarie University, a Master of Teaching from Western Sydney University, a Master of Arts in Language Teaching and Learning from the University of Liverpool in the UK and a Bachelor of Education from the Universidad del Atlántico in Colombia. Her research interests include language and ideology, systemic functional linguistics, corpus linguistics, critical thinking and academic literacy.