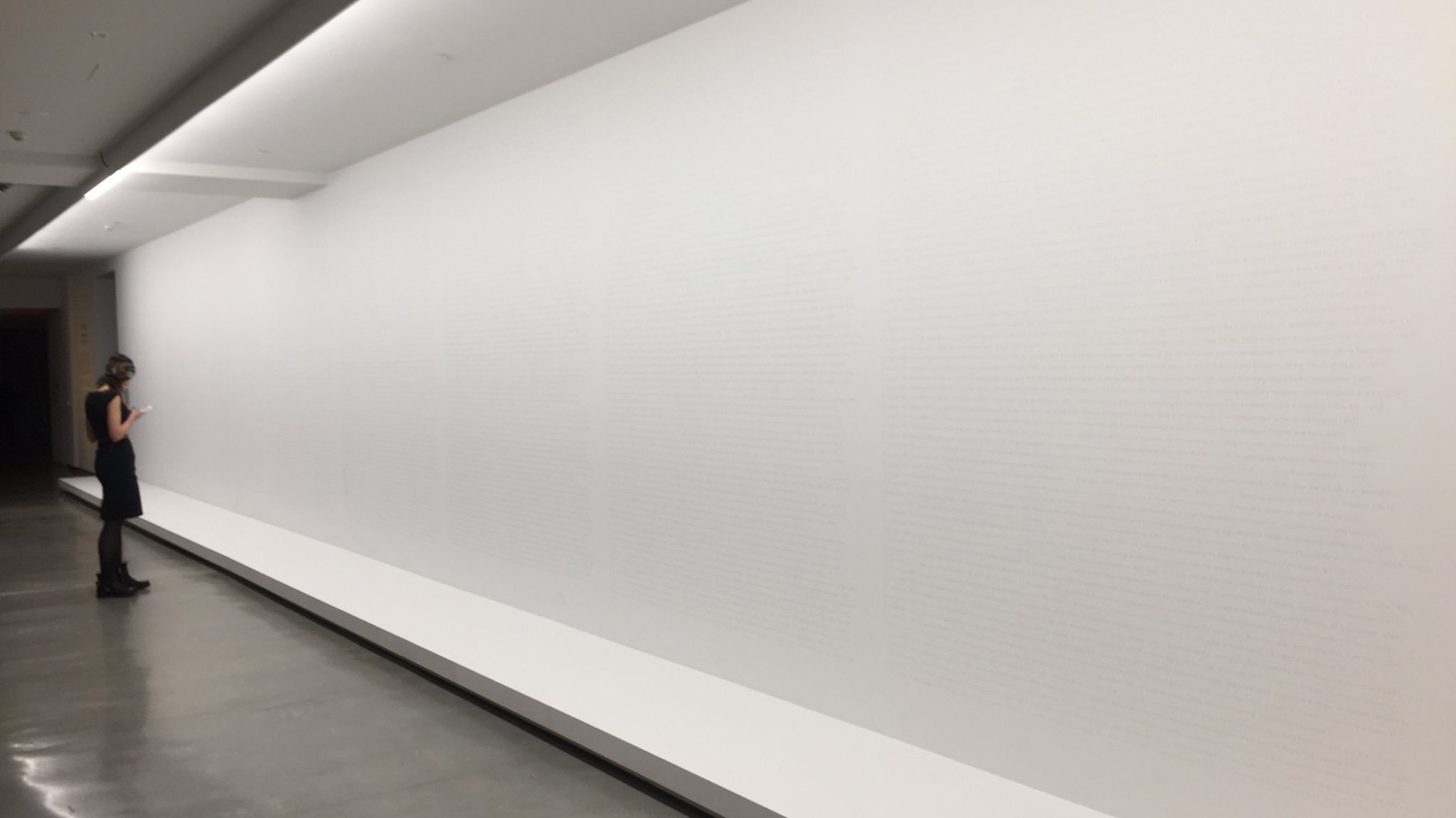 Reclaiming ‘Provincialism’ Through Poetry and Translation: From 19th-Century ‘Dialect Poets’ to Present-Day ‘Transplantations’ into Minority Languages

Reclaiming ‘Provincialism’ Through Poetry and Translation:

Throughout Italian and French literary history, various poets have reacted in creative and transgressive ways against the powerful homogenising forces constructing national identity, not least an artiﬁcial literary monolingualism removed from the linguistic realities of the peninsula’s and hexagon’s inhabitants. The research project that I shall be presenting in this paper aims to document, analyse, and restore marginalised provincial poetic voices during the long nineteenth century. Employing a ‘transregional’ and transnational approach, it argues for a more inclusive and representative literary canon, which values the contribution of regional poets in the formation of the modern nation state. By challenging a centralised canon formation process, and the division between central and peripheral cultures, this project proposes a more nuanced understanding of ‘provincialism’, opening up new areas of inquiry in European literary history, on the question of national identity, and beyond. Through the analysis of some historical and present-day examples, my overall aim in this paper is to promote the role of multilingualism in shaping a representative and inclusive notion of national identity that is mindful of multiculturalism and the “diversity within”, an idea which we should keep spreading through our teaching, critical, translation, and writing practices.

Valentina Gosetti is Senior Lecturer and Convenor of French at the University of New England (Australia), where she coordinates all the language degrees (DMLANG, BLANG, BLIB), following her years as the Kathleen Bourne Junior Research Fellow in French and Comparative Literature at St Anne’s College in the University of Oxford. She is the author of Aloysius Bertrand’s ‘Gaspard de la Nuit’: Beyond the Prose Poem (2016) and has edited and translated, with Adriano Marchetti and Andrea Bedeschi, the bilingual anthology Donne: Poeti di Francia e oltre dal Romanticismo ad oggi (2017). Her articles on nineteenth-century poetry, provincialism, autoexoticist practices appear in PMLA, L’Esprit créateur (with Daniel Finch-Race), The Australian Journal of French Studies, French Studies Bulletin, Romantisme (with Antonio Viselli), Revue Bertrand (with E.J. Kent, Classiques Garnier), La Giroflée, and Dix-Neuf. She is the creator of Transferre, a blog on poetry translation for the promotion of minority languages and has been a contributing writer for various international magazines and newspapers (Sole24Ore, Atlante – Treccani, Overland, Nuovi Argomenti).