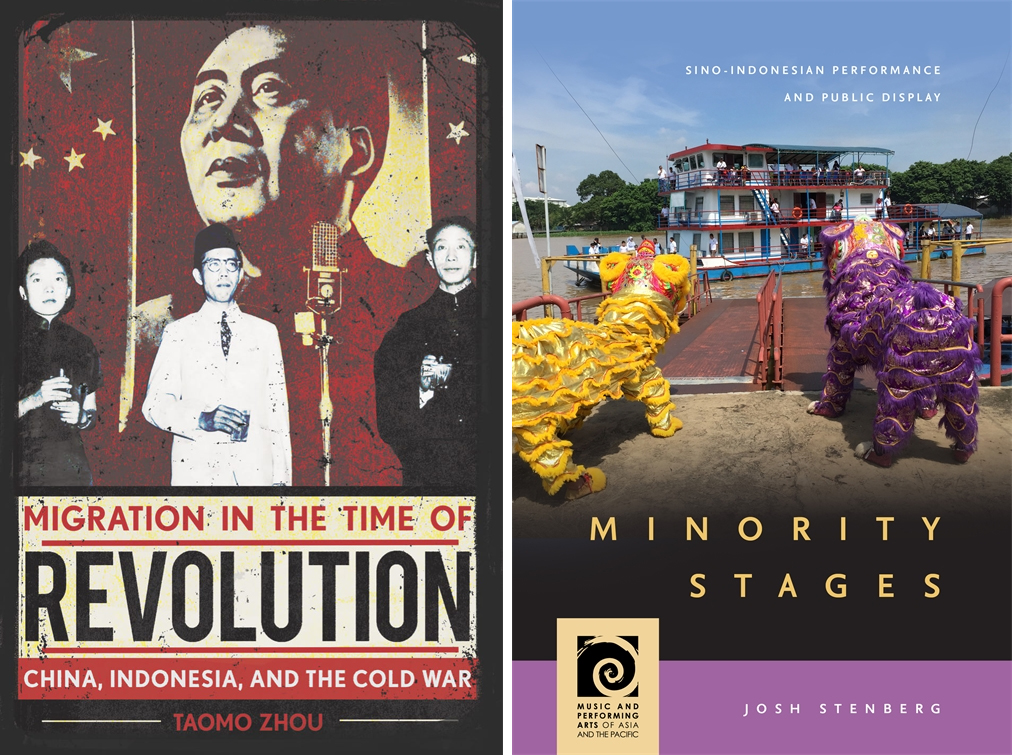 Patriots or Proxy: Diasporic Politics and Performance of the Chinese in Modern Indonesia

Chinese Indonesians are a culturally, socially, and politically diverse group. In the political sphere, and despite the resistance of many overseas Chinese to such characterisations, the overseas Chinese in Indonesia and elsewhere have often been seen as a resource or proxy for Beijing’s advancement of its interests abroad. In the cultural sphere, the Chinese-Indonesian contribution has spanned traditional and modern genres including opera, puppetry and spoken theatre as well as musical forms, thereby profoundly enriching Indonesia’s cultural palette. During the Cold War, the Suharto regime institutionalised discrimination against the Chinese minority in Indonesia based on the charge that they were used by Beijing for exporting communist revolution. This had profound repercussions on the way that Chinese Indonesians expressed themselves on stages and in society at large.

At this launch, the two speakers will converse and discuss how their new books, Migration in the Time of Revolution: China, Indonesia and the Cold War (Cornell University Press, 2019) and Minority Stages: Sino-Indonesian Performance and Public Display (University of Hawai’i Press, 2019) investigate the spaces where high diplomacy, cultural production, and everyday life experiences of the diaspora have intersected since the mid-20th century.

Taomo Zhou is an Assistant Professor of History at Nanyang Technological University, specializing in modern Chinese and Southeast Asian history. Her writings have appeared in publications such as The China Quarterly, The Critical Asian Studies, the journal Indonesia, and The SAGE Handbook of Contemporary China. Taomo’s first book, Migration in the Time of Revolution: China, Indonesia and the Cold War (Cornell University Press, 2019), examines how two of the world’s most populous countries interacted when the concept of citizenship was contested and the boundaries of political mobilization were blurred. She is starting a second project on the historical transformation of Shenzhen, the first special economic zone of China.

Josh Stenberg is a Lecturer in Chinese Studies at the University of Sydney, specialising in Sino-Southeast Asian literature and theatre. His work has appeared in journals such as Theatre Journal, Theatre Research International, Theatre Topics, Asian Theatre Journal, Journal of Southeast Asian Studies and China Information. He is presently working on Chinese theatre in Myanmar and Philippines.

Adrian Vickers is Professor of Southeast Asian Studies and Acting Head of the School of Languages and Cultures at the University of Sydney. He has researched on Bali, and Indonesia in general, for forty years. His works include Bali: A Paradise Created (first published Penguin 1989) and A History of Modern Indonesia (Cambridge UP).