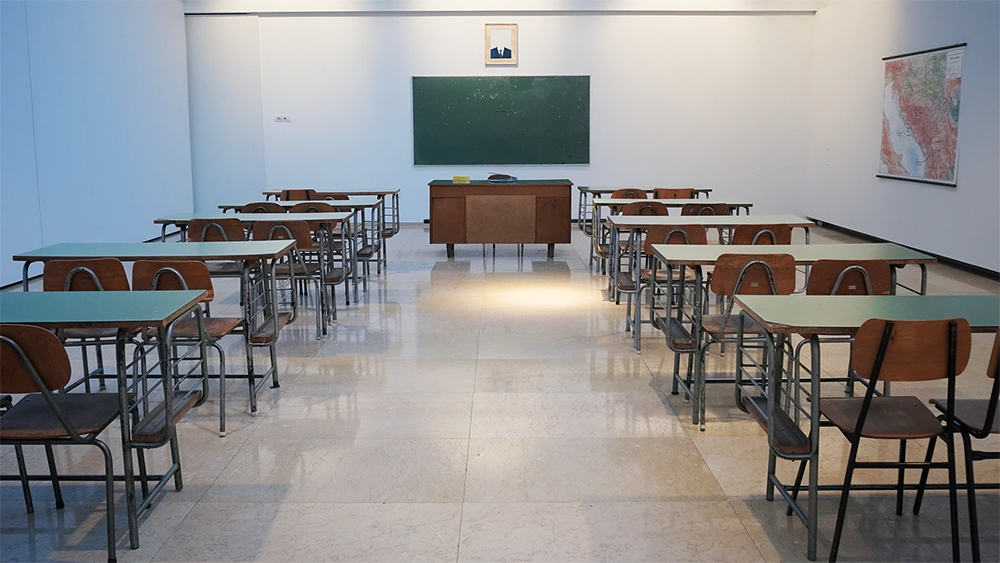 Italian Language Education in Australia: Public Perceptions through the Eyes of the Press

Italian language education provides a valuable opportunity for young people to engage with the language and culture of Italy, with social and academic benefits for those with and without an Italian heritage background. However, with evidence of apathy toward learning languages other than English, and strong policy attention to Asian languages, the position of Italian and other European languages in schools and universities is challenged in many Anglophone countries, including Australia where this study is situated. Using a mixed-methods media content analysis approach, we analyse 12 years of press coverage (2007-2018) of Italian language education in Australia, to better understand how it is potentially perceived in the broader community. A number of factors are explored, e.g. which papers and where? We also consider coverage with respect to each of pre-school, primary, secondary and university levels. Overall, the results show that coverage is infrequent, rarely in a prominent position, and largely superficial in its depth of coverage. But there are also positive examples of press coverage which we explore in turn. The implications for the future growth of Italian language education, and advocacy by Italianists and supporters of Italian language education are discussed in turn.

John Hajek is Professor of Italian Studies and director of RUMACCC (Research Unit for Multilingualism and Cross-cultural Communication) at the University of Melbourne. Educated at universities in Australia, Italy and the UK, he is an Italianist and linguist with an active interest in Italian language education, as well as language education more broadly in Australia. He has published in these areas for many years, in addition to his other research interests. In 2019 he was awarded the AFMLTA medal and the FIPLV international award for his contribution to language education in Australia.