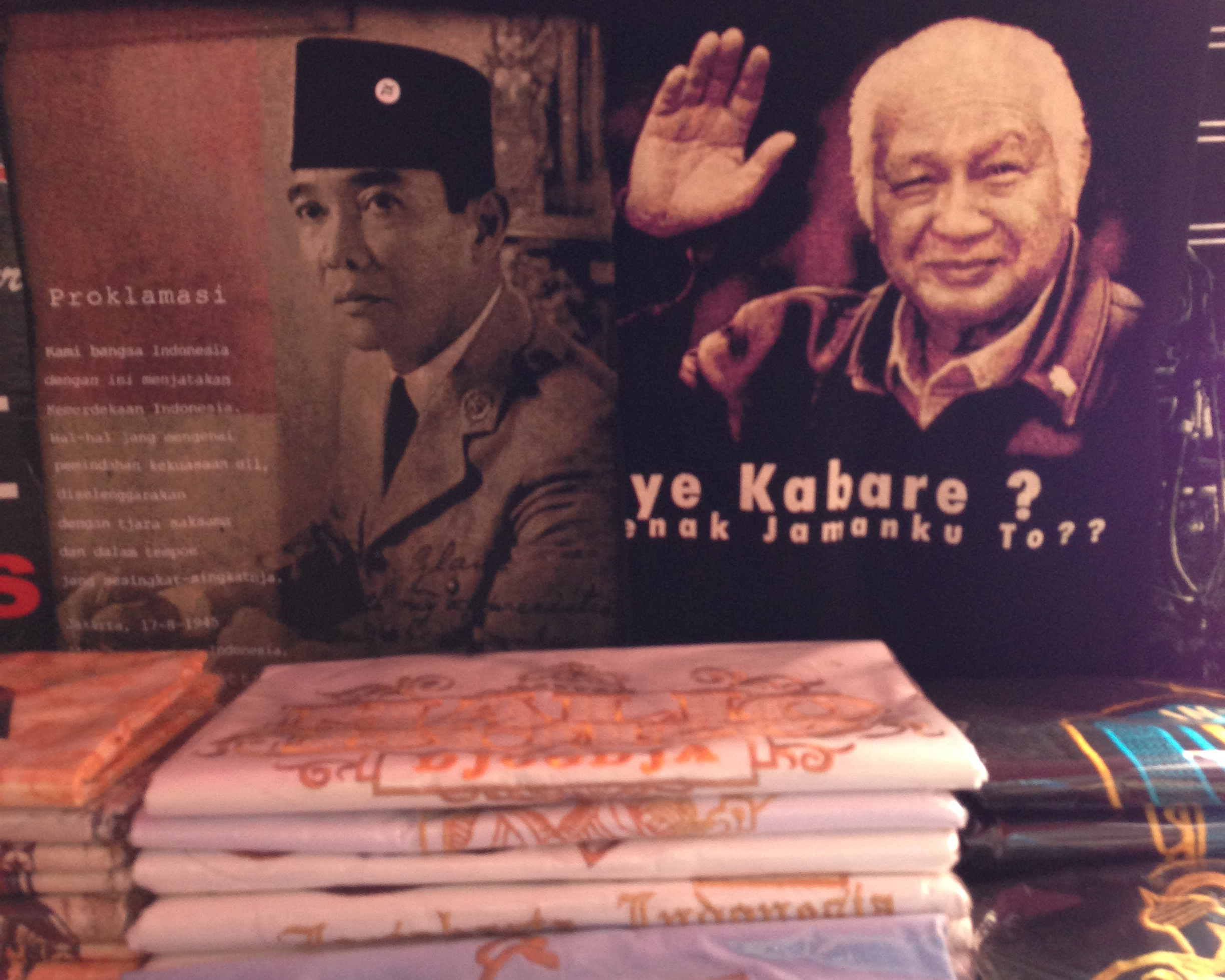 Image-Events and the Politics of Visibility in Post-Authoritarian Indonesia

Image-Events and the Politics of Visibility in Post-Authoritarian Indonesia

This paper focuses on the “image-event,” a political process set in motion when specific images erupt onto and intervene in the public realm, triggering affective response and discursive engagement across diverse and overlapping publics. Examining images from the 2014 presidential campaign in Indonesia, I argue that image-events play an increasingly salient and pervasive role in contouring the political field within complexly mediated public spheres. Whereas journalistic images once enjoyed primacy within the public spheres of liberal democracies, today such evidentiary photographs compete and intersect with a wider array of image genres, such as the ludic meme and the highly personalized, amateur “selfie,” which make political claims in different registers. What forms of citizenship emerge as the public realm becomes ever more densely populated with visual signs traveling along diverse media channels, and as people increasingly perform their political agency by making, reworking, scrutinizing, circulating, and commenting on images?

Karen Strassler is Associate Professor of Anthropology at Queens College and the CUNY Graduate Center in New York City.  Her research interests include photography, visual and media culture, violence and historical memory. She is the author of Refracted Visions: Popular Photography and National Modernity in Java (Duke UP, 2010), a study of the role of everyday photography in the making of Indonesian national identity. Her new book, Demanding Images: Democracy, Mediation, and the Image-Event in Indonesia (Duke UP, forthcoming 2020), explores the political work of images in post-authoritarian Indonesia. Recent articles have included a study of the legendary Queen of the South Sea as media icon, and an exploration of the work of artist FX Harsono in confronting occluded histories of violence against the ethnic Chinese minority. The latter is part of a new research project that investigates images, questions of visibility and invisibility, and the politics of the past in relation to Chinese-Indonesians.

Oriental Room S204
The Quadrangle A14, University of Sydney