Organised by the Department of Chinese Studies in collaboration with the China Studies Centre ‘Language, Literature, Culture and Education’ Research Cluster and the Comparative and International Education Research Network 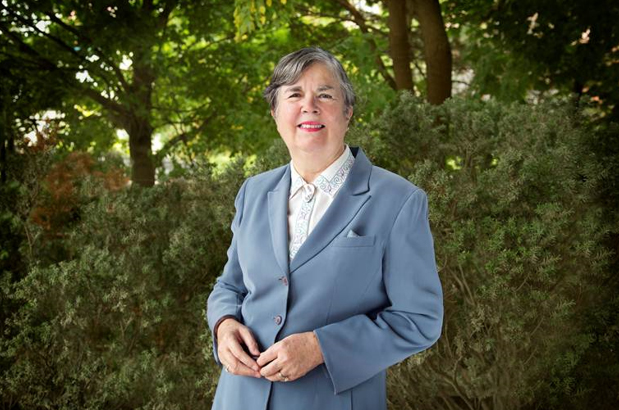 The focus of this presentation is on India’s early centres of higher learning, Taxila and Nalanda, and the remarkable patterns of monastic learning that spread through Southeast Asia and China, with Sanskrit as the common language and Buddhist texts being widely translated. Borabadur in Indonesia and Angkor Wat in Cambodia bear witness through an exquisite architectural and artistic heritage that culminated in a flowering of Mahanayan Buddhist learning, while travelling Chinese monks such as Fa Xian, Xuan Zang and Yi Jing, left copious written records.

In time Mahayana Buddhism and the bodhisattva ideal created an important space for women in the nunneries that developed in China where women could be freed from family responsibilities to pursue scholarship and writing. These institutions were also the model for China’s shuyuan or academies, which were crucial in bringing a balance to the institutional patterns of China’s civil service tradition and also inspired China’s modern universities and Southeast Asian learning communities. How can they inspire us to renewed efforts towards a global knowledge society in which higher education serves the interests of peace, harmony, human flourishing and environmental sustainability?

Ruth Hayhoe is a professor at the Ontario Institute for Studies in Education of the University of Toronto. Her professional engagements in Asia included foreign expert at Fudan University (1980-1982), Head of the Cultural Section of the Canadian Embassy in Beijing (1989-1991), Visiting Professor at Nagoya University (1996) and Director of the Hong Kong Institute of Education, now the Education University of Hong Kong (1997-2002). Recent books include Portraits of 21st Century Chinese Universities: In the Move to Mass Higher Education (2011), China Through the Lens of Comparative Education (2015), Canadian Universities in China’s Transformation: An Untold Story (2016), Comparative and International Education: Issues for Teachers (2017) and Religion and Education: Comparative and International Perspectives (2018).