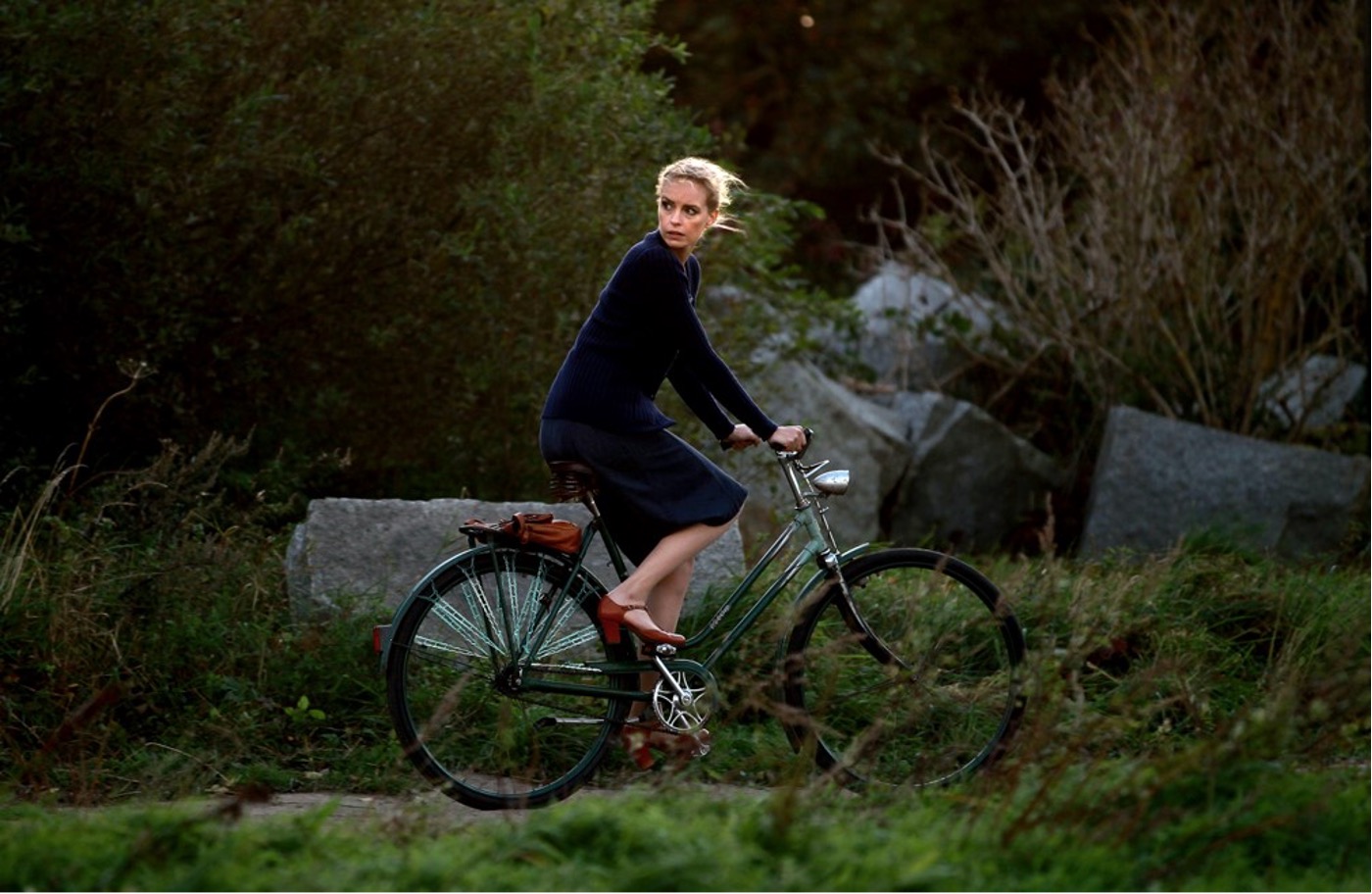 The Uncanny Heimat: Longing for Home in Barbara (Petzold, 2012)

In Christian Petzold’s 2012 film Barbara, a film about a disgraced East German doctor who has been demoted to work in a provincial hospital, borders and boundaries abound. While moral, ethical, and personal boundaries are frequently crossed in the film, the German-German border remains somewhat of a mystery. It is a border that cannot be spoken of, rendering not only the characters mute, but also any visual representation impossible. Using the understated realism of the Berlin School of filmmaking, this paper argues, the film visualizes instead an ambivalent approach to the German notion of “Heimat”: rather than being the homely, safe haven it is usually depicted as, Barbara’s country of birth becomes “unheimlich” – uncanny,  a place of invasion, surveillance and confinement. And yet, in the end, Barbara chooses to stay there, giving up her place in an escape plan to a pregnant teen patient instead. The film thus throws up more questions than it answers, most crucially about the human capacity to live within even the most personal constraints.

Dr Katharina Bonzel is a lecturer in Screen Studies at the Australian National University in Canberra. Her primary research area is popular film and television, and how these texts operate in (trans)national contexts and diverse formats. In January 2020, her monograph Cinema, Sports and Nation was published by the University of Nebraska Press. She has also published on the cinematic representation of national identity and gender in sports films and Disney films in journals such as the leading Australian periodical Screening the Past, and the award-winning collection Learning from Mickey, Donald and Walt: Essays on Disney’s Edutainment Films (ed. A. Bowdoin van Riper, McFarland, 2012).