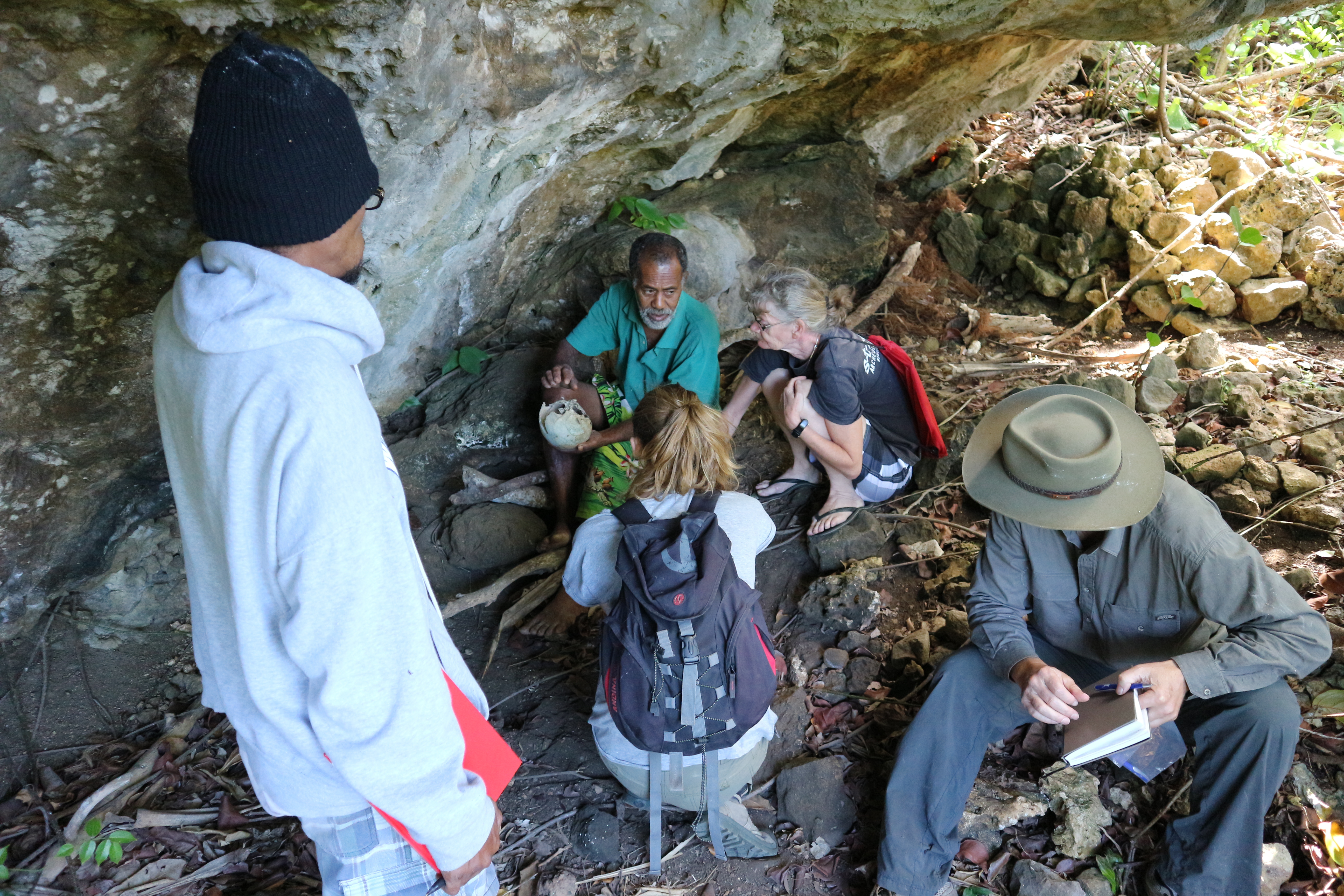 The colonial history of Vanuatu (formerly the New Hebrides/Nouvelle Hébrides) is somewhat unusual in the Pacific region, consisting of a joint Anglo-French ‘Condiminium’, which served semi-functionally to rule over the archipelago of 85 or so islands for a period of roughly 75 years before independence in 1980. The ‘discovery’ of Vanuatu’s pre-colonial history is entangled to some degree with this colonial history. Francophone and Anglophone archaeologists have been studying Vanuatu’s past since at least the 1960s, sometimes jointly, sometimes working semi-independently or in parallel. This talk reflects on the history and present research setting of archaeology in Vanuatu, from the pioneering work of French and American archaeologists in the 1960s, to the present environment of indigenous-led archaeology through the Vanuatu Cultural Centre.