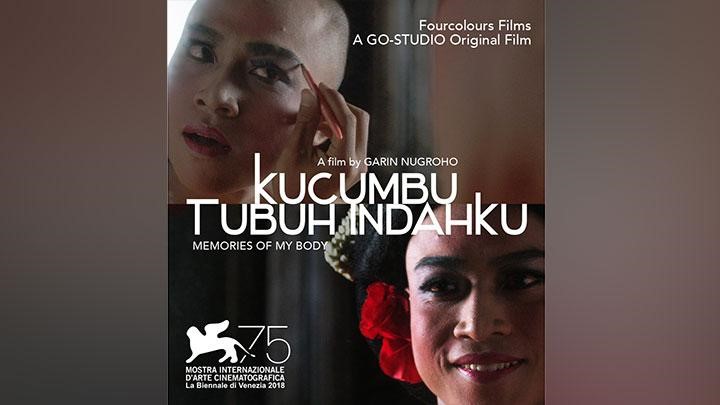 The Department of Indonesian Studies presents

Kucumbu Tubuh Indahku – Memories of My Bodies (2018) by Garin Nugroho

Open to University of Sydney students and staff only.

Produced in 2018 and directed by Garin Nugroho, Kucumbu Tubuh Indahku (Memories of My Body) sparked controversy and debates over its presumed LGBT content on its release. The moral panic and fear of LGBT propaganda led to a petition to boycott and a ban in five cities and several districts. Inspired by the story of a famous dancer, Rianto (who also narrates the movie), the movie tells about the journey of Juno, a male dancer exploring his sexuality and gender identity, including examining the masculinity and femininity of his body.

The movie has won a number of international awards, such as the Cultural Diversity Award at the 2018 Asia Pacific Screen Awards, the Bisatod’Oro Award at the 2018 Venice Independent Film Critic and Best Film at the 2018 Festival des 3 Continents in Nantes.

The screening will be followed by discussion with: