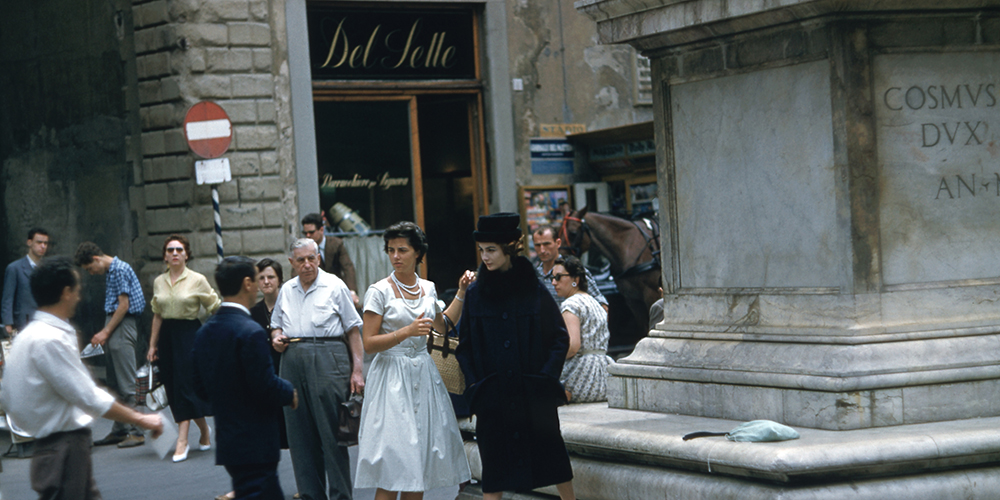 This talk explores some of the reactions to the growing presence and influence of Americans and American culture in France after the Second World War through the 1950s and 1960s. It concentrates in particular on views from the political and intellectual Left, both moderate and extreme, from those, for example, of Camus, Sartre and De Beauvoir to those of Pierre Courtade and André Stil, and ends with some less committed but no less strongly held opinions of others.

John Flower is Emeritus Professor of French at the University of Kent. He has held professorial posts in Exeter, UK and at Paris X and Bordeaux in France. He has published extensively on the literature, culture and politics of France since the early 20th century, notably on the work of François Mauriac. Until 2021 has was the  general editor of the Journal of European Studies.

Note: this is a hybrid event – see ‘Location’ section for on-campus venue