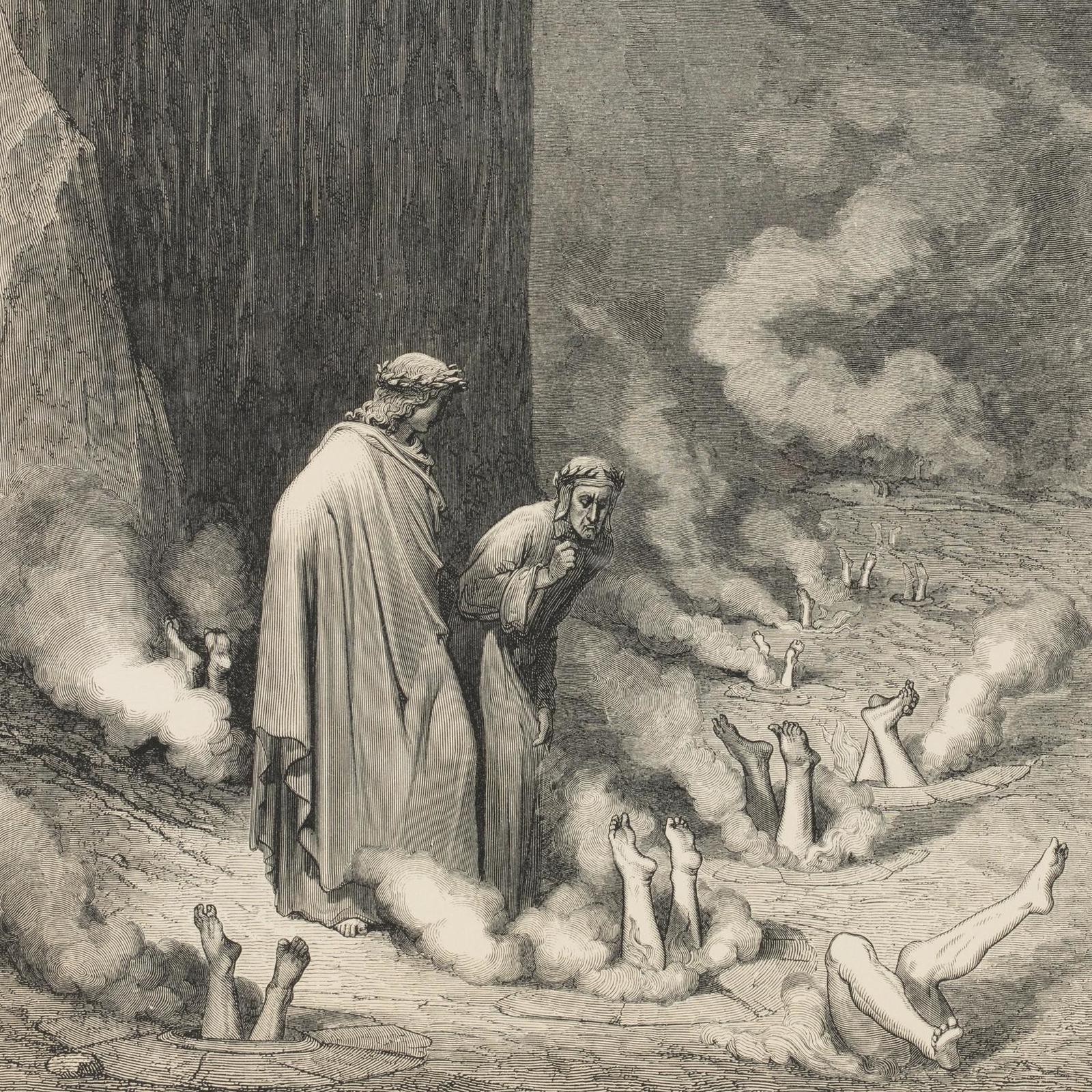 Celebrate the life and work of Dante on the 700th anniversary of his death.

When Dante died in exile in 1321, he could scarcely have imagined that we would be celebrating his life and work under the ‘stars of the other pole’ that he had imagined in his Commedia.

In 2021 the Library joins with Istituto Italiano di Cultura Sydney, Dante Alighiery Society of Sydney, and the University of Sydney to celebrate the life and work of Dante on the 700th anniversary of his death.

The first talk in our series introduces the man and the book. It will look at how Dante’s reputation has been shaped by the artists who illustrated his work in manuscript, the printers who disseminated it, the commentators who threatened to bury it in footnotes, and the tour guides who sell it. But, above all, it will suggest ways in which a modern reader can approach Dante’s epic poem The Divine Comedy, in Italian or in English, and delight in its poetic and spiritual certainties.

Emeritus Professor Nerida Newbigin taught Italian language and literature at the University of Sydney, and since retirement in 2008 has continued her research on fifteenth- and sixteenth-century Italy. Her latest work, a two-volume study of Florentine religious drama entitled Making a Play for God: The Sacre Rappresentazioni of Renaissance Florence, will be published in mid-2021.

This event is presented with the Istituto di Cultura Sydney, Dante Alighiery Society of Sydney, and the University of Sydney.