Organised by the Department of Chinese Studies in collaboration with China Studies Centre ‘Language, Literature, Culture and Education’ Research Cluster and the Comparative and International Education Research Network

Reforming to what end?: Comparative perspectives of higher education enrolment policy in Taiwan and Australia between 1988-2018 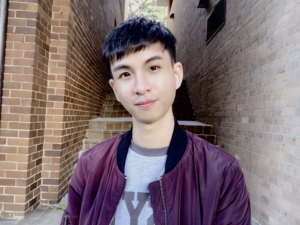 This conceptual paper reviews higher education enrolment policies in Taiwan and Australia using the interpretive framework of reception and translation. It explores how local contexts reshape, reframe, and reinstitute global trends related to HE expansion in the two countries as well as the formulation of reform agenda.

Leo Ren-Hao Xu is a PhD candidate in the School of Education and Social Work, University of Sydney. Previously, he was an officer in the Department of Education, Taipei city government. His research focuses on higher education policy, comparative education and actor-network theory.

Education on film and film as education: the figure of the study-tyrant in the youth film 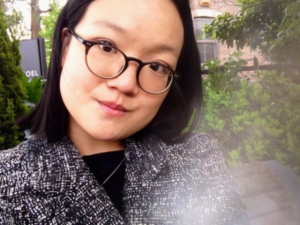 The youth film (qingchunpian) is a popular film genre distinctive in two aspects: it almost exclusively represents youth experience as taking place on school campuses (xiaoyuan); and second, it primarily narrativizes the coming-of-age experience as a story of first love (chulian). In this thematic dyad, the learning of gender expectations and of appropriate feminine subjectivities in particular are brought to the fore. This paper introduces the study-tyrant (xueba) as a key figure in this broader cultural imaginary and as a stock character of the youth film. In considering male and female iterations of the study-tyrant, this paper traces the ways in which gender distinguishes the narrative roles that male and female protagonists may play in these stories.

Vivien Nara is a PhD candidate in the Department of Gender and Cultural Studies, University of Sydney. Her research examines how contemporary Chinese-language youth films play a part in wider shifting discourses on gender, modernity and social relations in 21st-century China and Taiwan.

Remy Low is a lecturer in the Sydney School of Education and Social Work. In his teaching and research, Remy explores issues of cultural identity, difference and inequality in educational contexts.