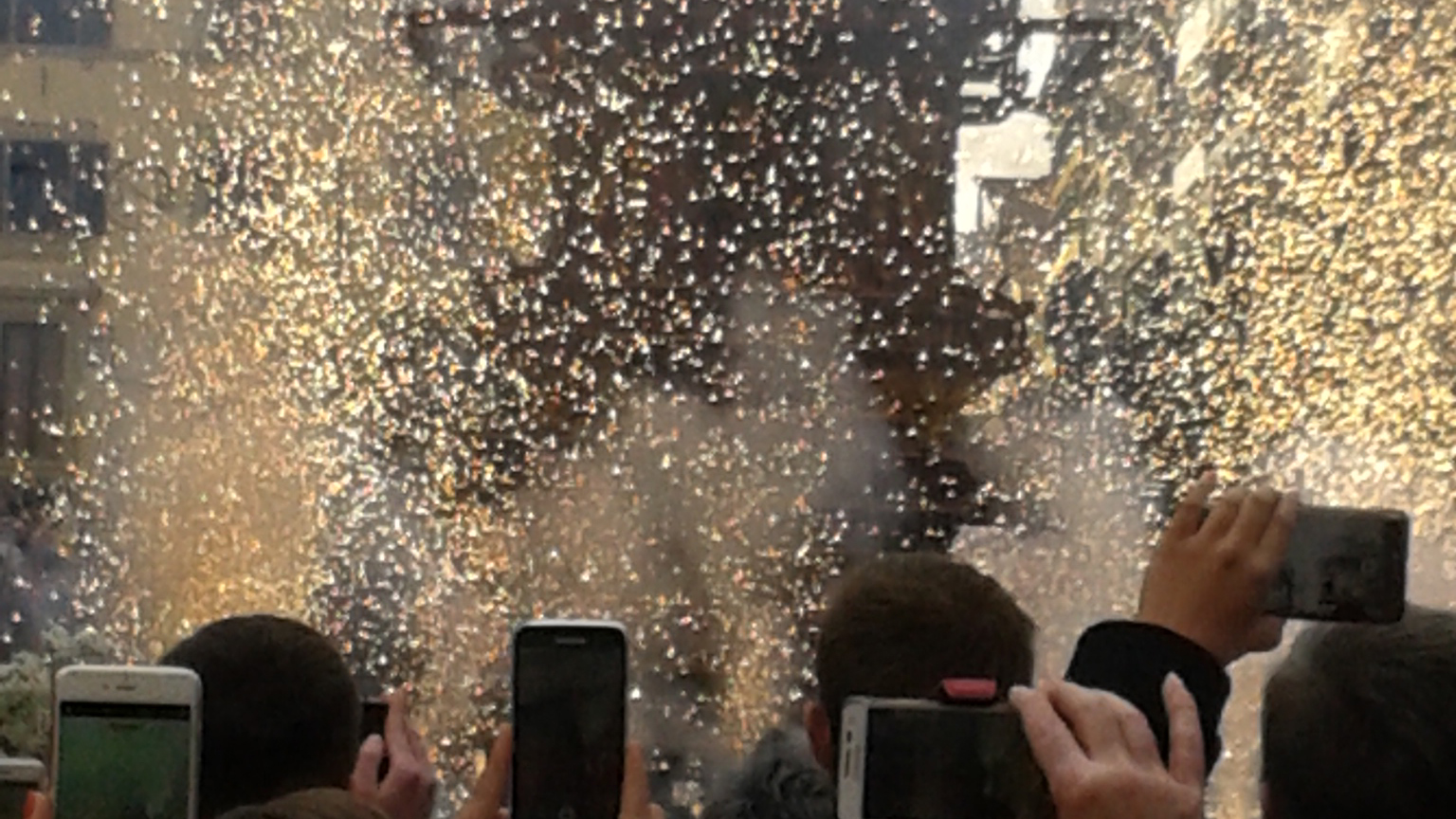 The School of Architecture, Design and Planning and the Department of Italian Studies present

In this lecture I will examine the impact of humanist debates, concerning the relationships between the spoken vernaculars and Latin, on architectural, urban and artistic developments in early 15th century Florence. Drawing initially upon late Medieval disputes concerning the role of the Tuscan dialect as a ‘living’ poetic language, the chapter explores early humanistic interests in oratory, writing and pictorial depiction, and how these collectively contributed to a revived interest in the civic realm. The chapter brings together an array of examples of architectural and artistic relationships and linguistic themes and metaphors, from optics and perspective to poetics. Focusing on the commemorative events surrounding the completion of the dome of Santa Maria del Fiore, and the use of the ‘Ringhiera’ in the Piazza della Signoria as a platform for public speaking, the lecture aims to demonstrate how relationships between language and architecture during this time drew upon a still dominant Medieval world-view and at the same time set in place the foundations of a new outlook, through innovative developments in perspective, architecture and linguistics. The subject matter of this lecture forms a chapter in a forthcoming book entitled, Architecture and the Language Debate: Artistic and Linguistic Exchanges in Early Modern Italy (Routledge, 2020).

School of Architecture, Design and Planning