AraBooks | Making Film in Egypt: How Labor, Technology, And Mediation Shape The Industry

Making Film in Egypt: How Labor, Technology, And Mediation Shape The Industry (The American University in Cairo Press, 2021) 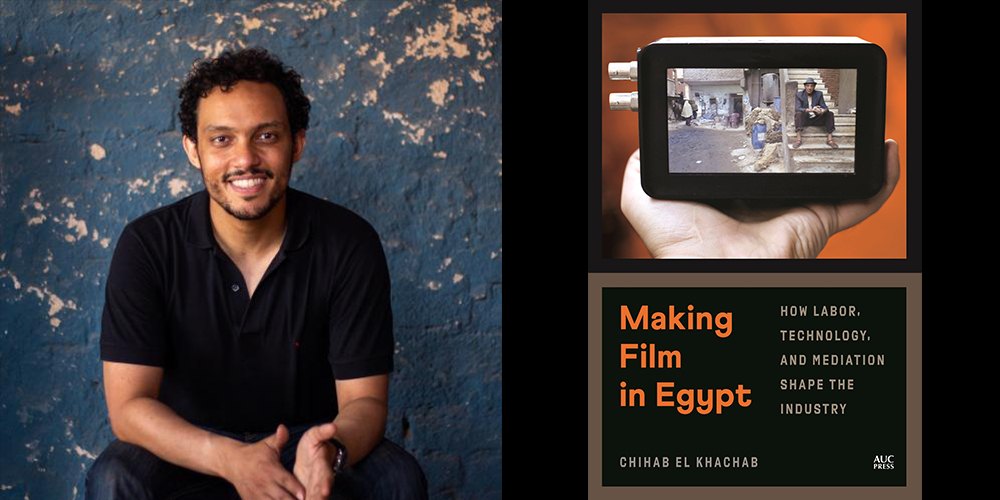 Making Film in Egypt provides a fascinating glimpse into the lived reality of commercial film production in today’s Cairo, with an emphasis on labor hierarchies, production practices, and the recent transition to digital technologies. Drawing on in-depth interviews and participant observation among production workers, on-set technicians, and artistic crew members, Chihab El Khachab sets out to answer a simple question: how do filmmakers deal with the unpredictable future of their films?