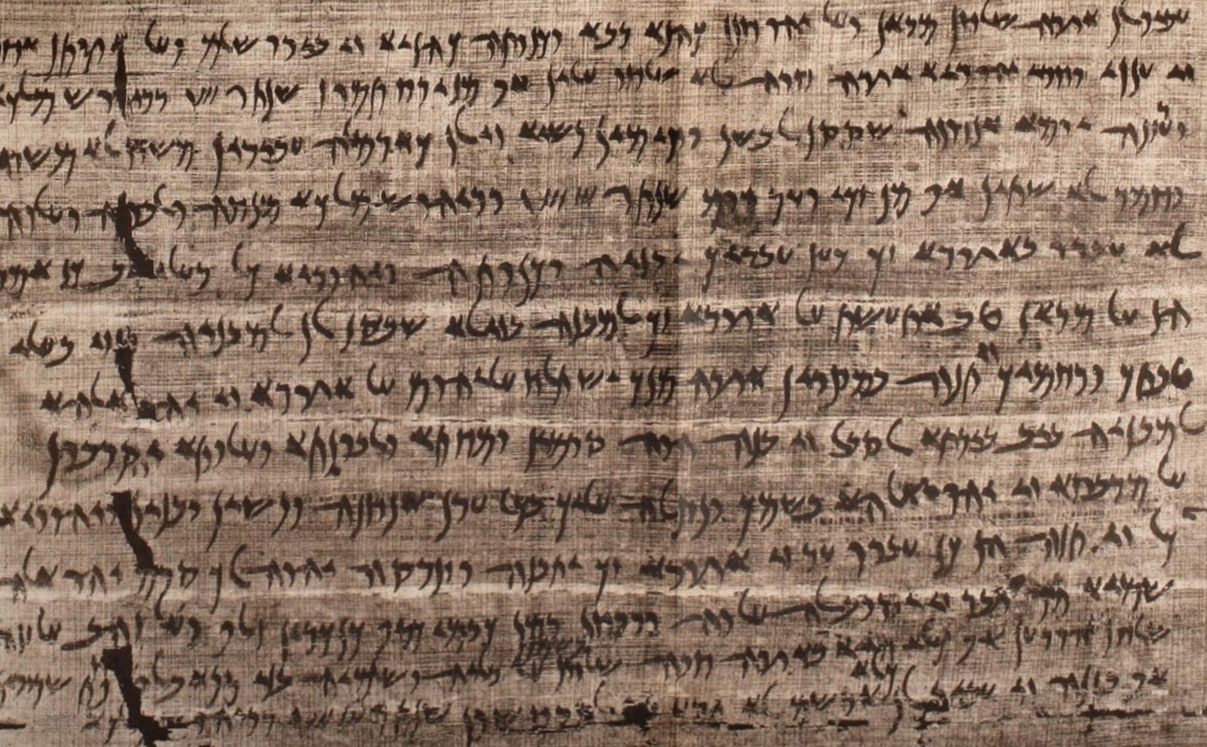 The Alan Crown Lecture – The First Diasporas: Egypt and Babylonia

The First Diasporas: Egypt and Babylonia

Please join us to hear Gary Rendsburg talk ‘All Things Ancient Israel’ in his upcoming series.

With the destruction of the First Temple in 586 B.C.E., Jews left the land of Israel in large numbers. Over the course of the next two centuries, we find a considerable amount of archaeological evidence for Jewish life both in Egypt and Babylonia. The former includes most remarkably the outpost of Jewish soldiers and families at Elephantine, in the far south of Egypt, opposite Aswan. The latter includes hundreds of cuneiform tablets attesting to Jewish businesses and mercantile interests. These people clearly took Jeremiah’s charge (29:1-7) to heart and successfully reconstructed their lives in exile.

Gary Rendsburg returns for an extended stay as Mandelbaum Scholar in Residence.  Distinguished Professor, Blanche and Irving Laurie Professor of Jewish History at Rutgers University, he holds positions across the Departments of History and of Jewish Studies. His interests lie in ‘All Things Ancient Israel’: the literature of the Bible, the history of ancient Israel, the historical development of the Hebrew language, the relationship between ancient Egypt and ancient Israel, the Dead Sea Scrolls, and medieval Hebrew manuscripts.

This is the 12th of an ongoing series of lectures named in honour of Emeritus Professor Alan Crown, a former head of department and prominent biblical researcher.

The Alan Crown lectures offer talks on topics aimed at a general audience which showcase the usefulness of academic work in Biblical Studies and Ancient Judaism, and which promote the Biblical Studies and Classical Hebrew courses in the Department of Hebrew, Biblical and Jewish Studies.

Co-hosted by the Mandelbaum House at the University of Sydney.