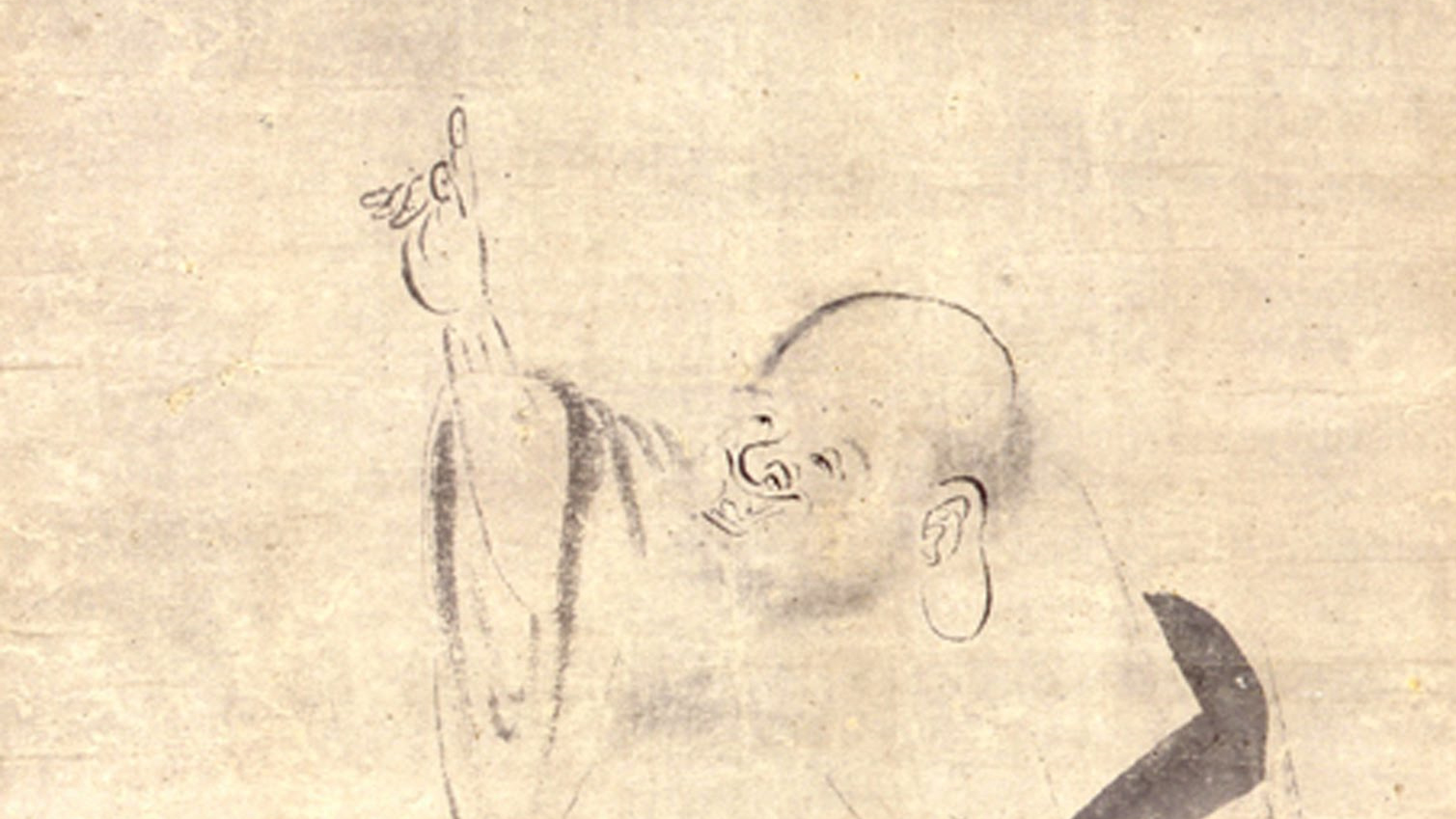 Presented by the School of Languages and Cultures

Some scholars have argued that certain Indian Buddhist philosophers, notably those associated with Madhyamaka, allowed for the possibility of paradox or “true contradictions.” Other scholars insist that the supposed paradoxes that show up in Madhyamaka and Prajñāpāramitā works can be parameterized through the application of the doctrine of two truths, which defuses the apparent contradictions. But what if the two truths are themselves paradoxical? In that case the doctrine of two truths could not be used to tame other paradoxes.

In this talk, Professor Sharf will argue that medieval Chinese Buddhist exegetes recognised, endorsed, and elaborated on paradoxes implicit or explicit in Mahāyāna thought. Chan cases (gong’an, kōan) probe the nature and import of these paradoxes with philosophical rigor and subtlety. Hence rather than viewing Chan cases as literary ephemera, or as anti-philosophy, or as incoherent mystical utterances, he will argue that they are philosophically cogent treatments of issues at the very heart of Mahāyāna thought.

Robert Sharf is D. H. Chen Distinguished Professor of Buddhist Studies in the Department of East Asian Languages and Cultures at the University of California, Berkeley, as well as Chair of Berkeley’s Center for Buddhist Studies. He works primarily on medieval Chinese Buddhism (especially Chan), but has also published in the areas of Japanese Buddhism, Buddhist art and archaeology, Buddhist modernism, Buddhist philosophy, and methodological issues in the study of religion. He is author of Coming to Terms with Chinese Buddhism: A Reading of the Treasure Store Treatise (2002), and co-editor (with his wife Elizabeth) of Living Images: Japanese Buddhist Icons in Context (2001).